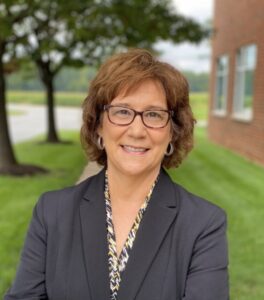 In 2017, Tracey was appointed treasurer of the Executive Board of the National Engaged Scholarship Consortium. She previously served on the National Association of State Universities and Land Grant Colleges Extension Committee on Organization and Policy, Marketing and Communications Task Force from 2006 to 2012 and as Vice Chair for Communications for the University Professional and Continuing Education Association Engagement and Outreach Community of Practice in 2008. Her work has been recognized nationally with awards from the Council for Advancement and Support of Education and the University Professional Continuing Education Association.